We have been asking for its since a long time and after months of beta testing, it’s finally here. WhatsApp on Android now allows users to set a fingerprint unlock authentication for the app. This means that you can now secure your WhatsApp conversations with an additional layer of biometric security. And that also means you can bid goodbye to all those third-party app lockers or the thought of switching to an iPhone just for the sake of this feature.

If you are looking forward to employing an additional layer of security for your WhatsApp chats, you need to update the app from the Google Play Store. Once the update is installed, users need to navigate to the Settings and head into the Privacy setting under the Accounts section to access the feature. Users will see an option to turn on the fingerprint lock. 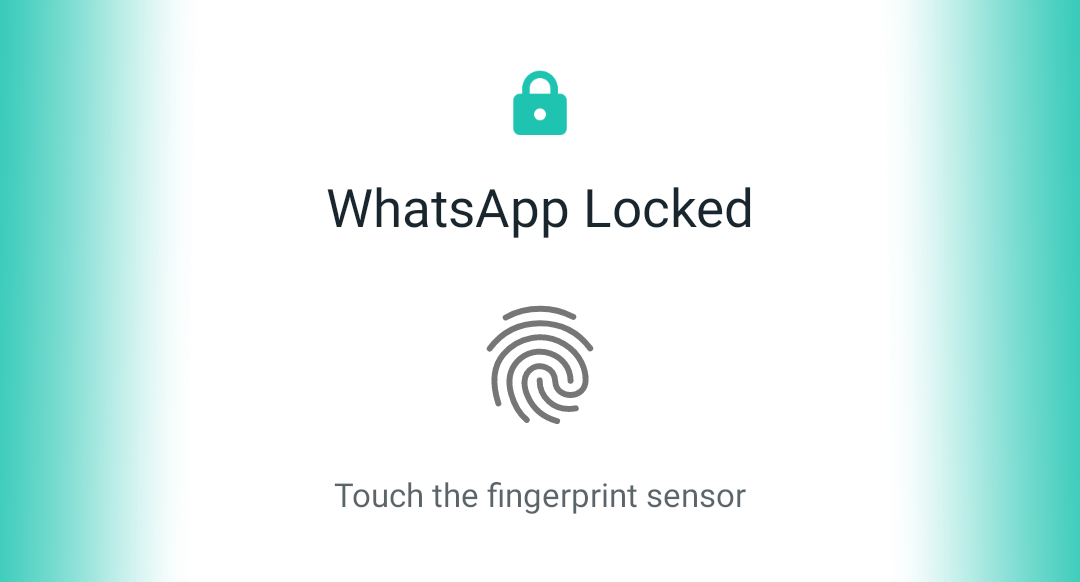 WhatsApp is also giving more options with regards to the new fingerprint unlock feature. Users can choose to let WhatsApp ask for fingerprint authentication as soon as one closes the app or they can set a specific time limit. Additionally, the app will also give an option to hide the content of the messages in the notifications for enhanced security.