Meanwhile, PM Narendra Modi has congratulated Stalin on his victory. He tweeted from his official Twitter handle congratulating Stalin. 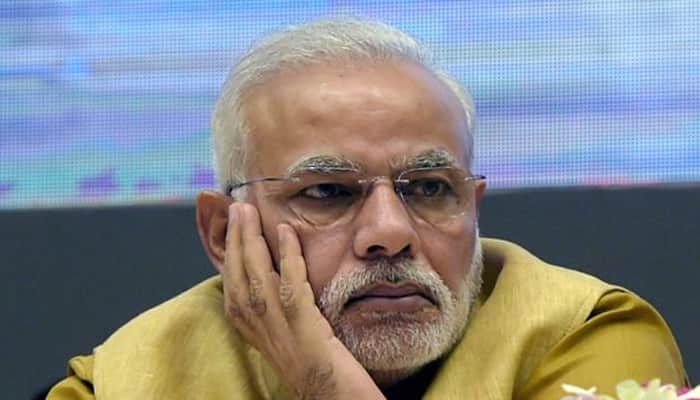 PM Modi wrote, 'Congratulations for the victory in tamil nadu assembly elections, we will work together in the progress of the country, fulfil regional aspirations and together defeat the corona epidemic'.