After Sara Ali Khan's grand debut all the eyes are now on Saif Ali Khan and Amrita Singh's son Ibrahim Ali Khan. Recently, the star kid was featured on the cover page of a popular magazine with sister Sara, and looked dapper in striped pant suit. With perfectly chiseled body and great looks, Ibrahim can give any Bollywood star a run for their money. Junior Pataudi who is currently studying in England is best friends with Akshay Kumar's son Aarav Bhatia. 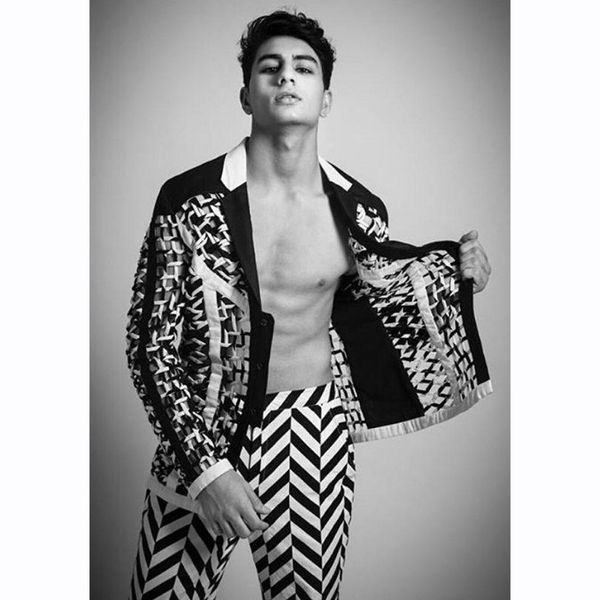 Ibrahim Ali Khan who is yet to make his Bollywood debut recently shot for his first-ever magazine cover with his elder sister Sara Ali Khan. Donning designer ensembles by the designer duo Abu Jani and Sandeep Khosla, Ibrahim's magazine debut became the talk of the town making him Bollywood's most-desirable star-kid. The yet-to-be-launched once again turned muse for Abu Jani and Sandeep Khosla and the result is mesmerising! Besides the stunning looks, Khan's close resemblance to his father Saif will leave you in awe of him! 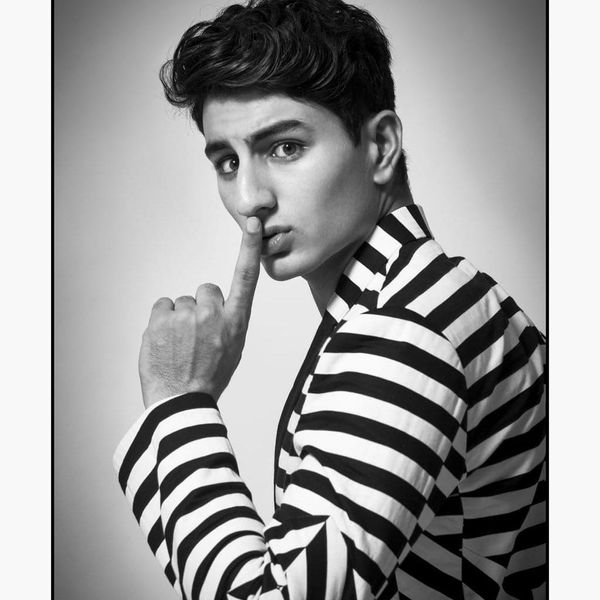 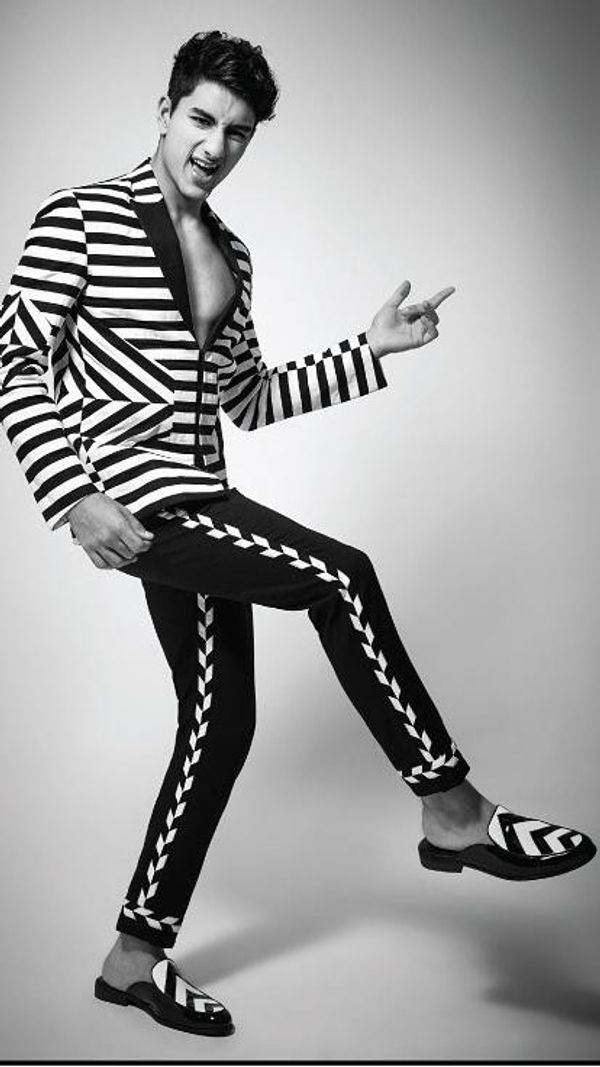 With those looks and uber-cool camera presence, the Jr. Pataudi can easily outshine any Bollywood newbie! 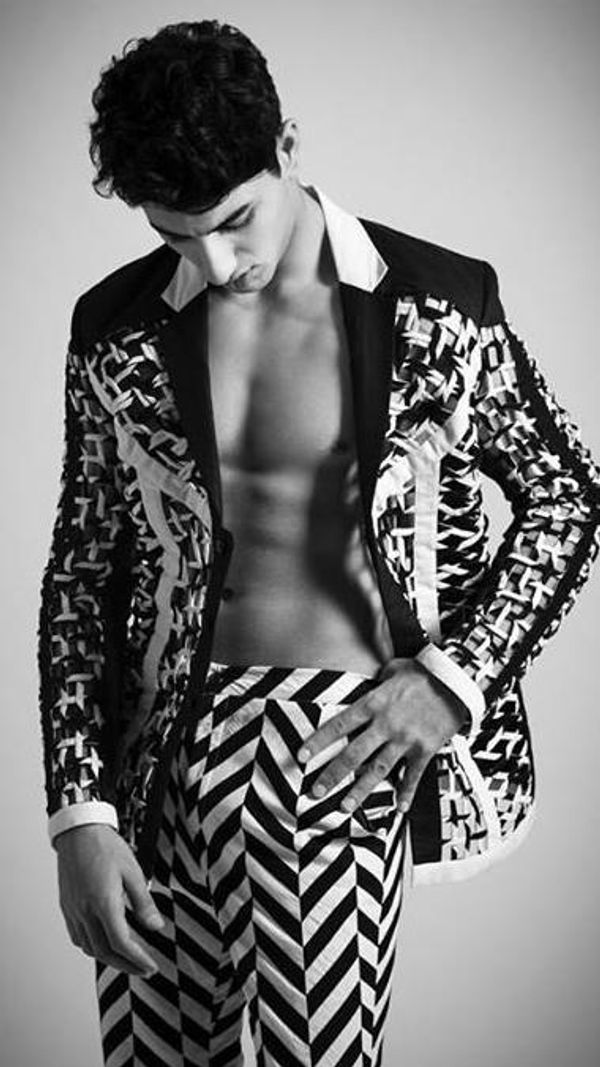