Meeting a tragic accident on Diwali night while travelling to Avadi, Tamil actor and popular television host Mano died after his car hit the median on the road in Chennai while seriously injuring his wife, Liviya. The Puzhal star died on spot on October 27 at 7 pm when the incident took place after Mano’s car hit a median near an engineering college.

Liviya was immediately rushed to Ramachandra hospital in the city where she is undergoing treatment currently. Her condition in the Intensive Care Unit (ICU) has been declared critical by the doctors treating her. The news was shared on Twitter by Public Relations Officer, A. John who tweeted, “Multi talented actor #Mano Died in an Accident near Avadi. His wife is in Ramachandra Hospital ICU. She is under treatment. Shocking to hear the news. #RIPMano (sic)” 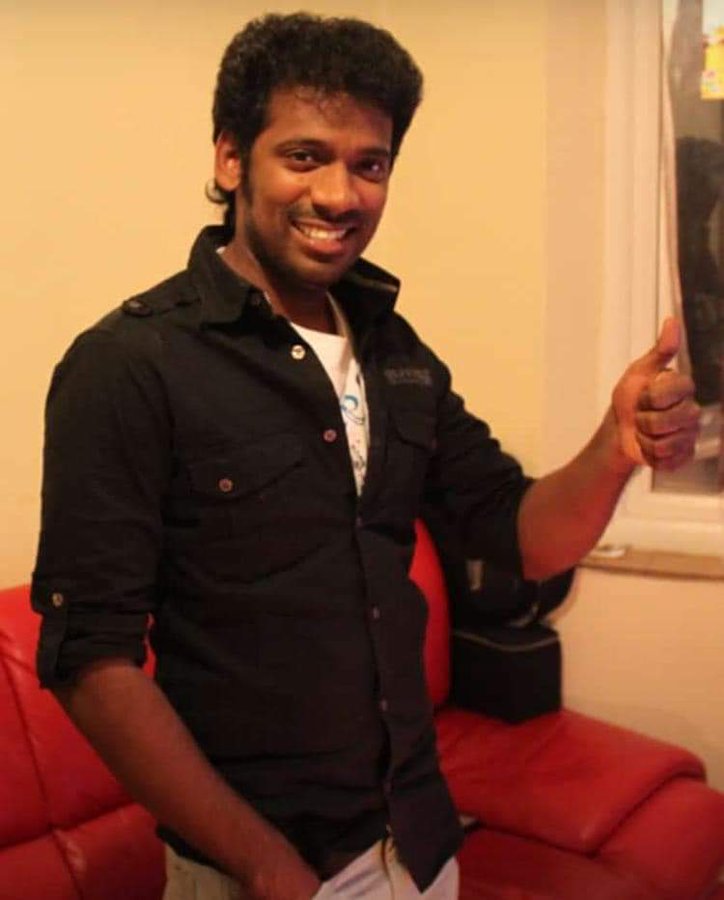 Multi talented actor #Mano Died in an Accident near Avadi. His wife is in Ramachandra Hospital ICU.She is under treatement. Shocking to hear the news.

Murali, a friend of Mano, revealed in an interview with The Hindu, “The incident happened around 7 p.m. It appears as if the road was dark as there were not many street lights.”

Mano and Liviya have a seven-year old daughter. The late actor starred in 2010’s Tamil release Puzhal, along with Murali and Emachandran and was directed by Azhagu.

Having done stage shows across the globe and flaunting his mimicry skills, Mano is best known as a television host and stellar dance skills after gaining fame in the popular reality dance series, Maanada Mayilada.