BREAKING! Bollywood actor Rishi Kapoor passes away at the age of 67

Bollywood actor Rishi Kapoor, famed for his romantic roles, has died of cancer aged 67. He was part of the Kapoor acting dynasty which has long dominated Bollywood, the Hindi film industry. The actor made a huge splash in 1973 with his first lead role in Bobby - a teenage love story. He played the romantic lead in dozens of films for over two decades, after which he made a successful transition to character roles. Rishi Kapoor debuted as a child actor in 1970 in his father Raj Kapoor's film, Mera Naam Joker.

Several of his films in the 1980s and 90s - Khel Khel Mein, Karz and Chandni - became massive box office hits. He was a skilful dancer and some of his films had songs that are massively popular even today. Kapoor made a successful on-screen pair with actress Neetu Singh. In one of Bollywood's most enduring love stories, they took that romance off-screen as well when they got married in 1980. 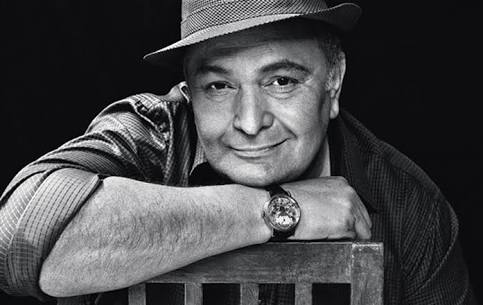 Tributes pour in for the actor, who appeared in almost 100 films. Kapoor was diagnosed with cancer in 2018. Born in the "first family of Hindi cinema," both his father and grandfather were in the film industry. He started his career as a child actor in his father’s film Mera Naam Joker in 1970. 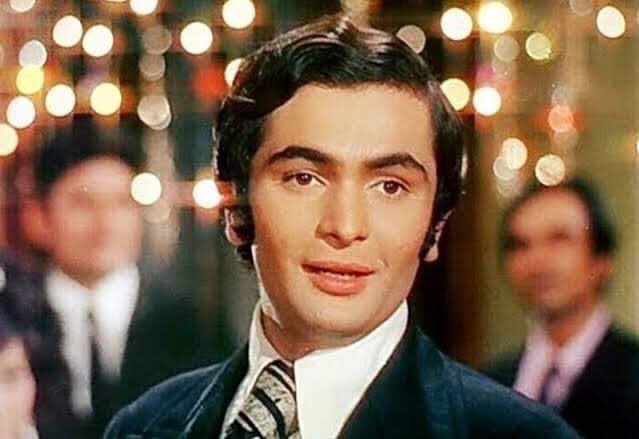