Breaking! Ayyappanum Koshiyum director Sachy passes away at 48 due to cardiac arrest

Popular filmmaker KR Sachidanandan aka Sachy, who is known for directing Prithviraj Sukumaran's Ayyappanum Koshiyum has passed away due to cardiac arrest at the age of 48. The filmmaker who underwent hip replacement was hospitalised in Thrissur. Om June 16, he suffered from cardiac arrest after giving anaesthesia ahead of his second surgery. It was reported that he also suffered hypoxic brain damage. 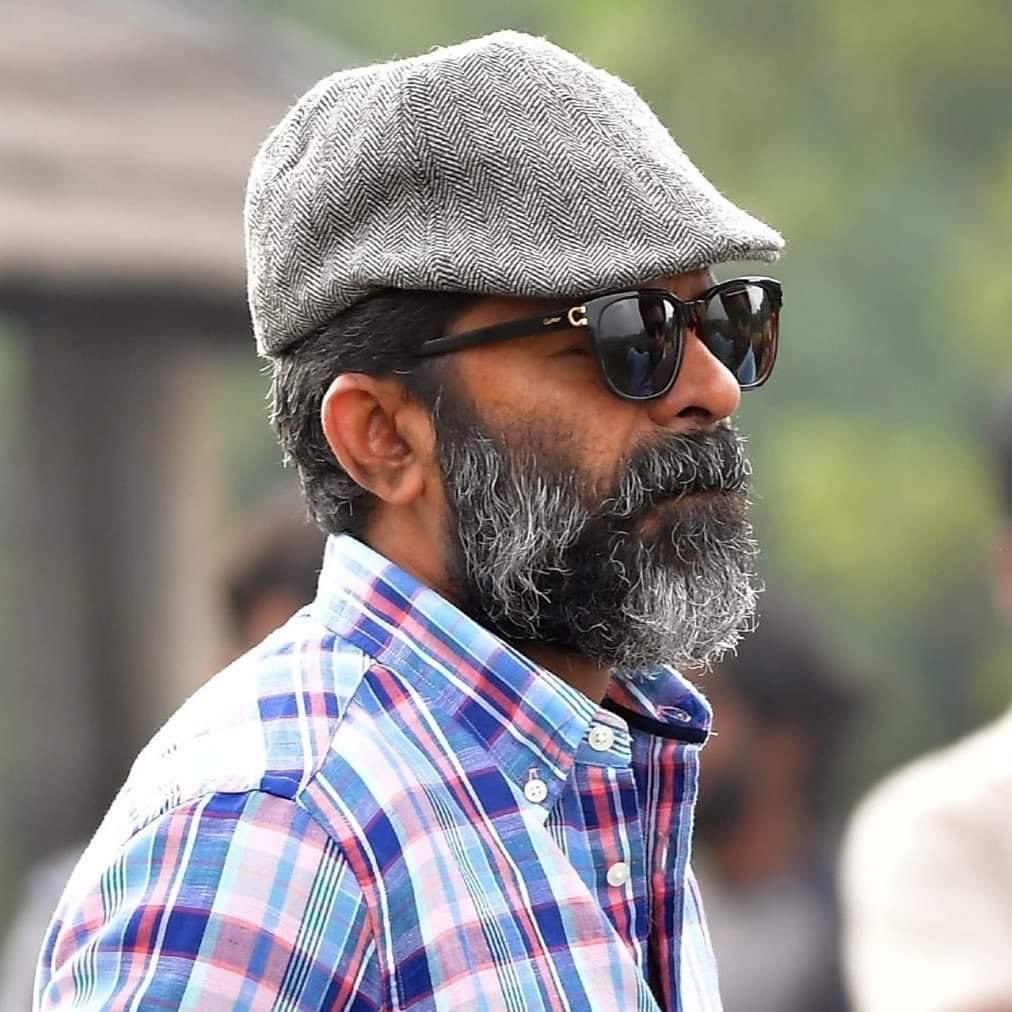 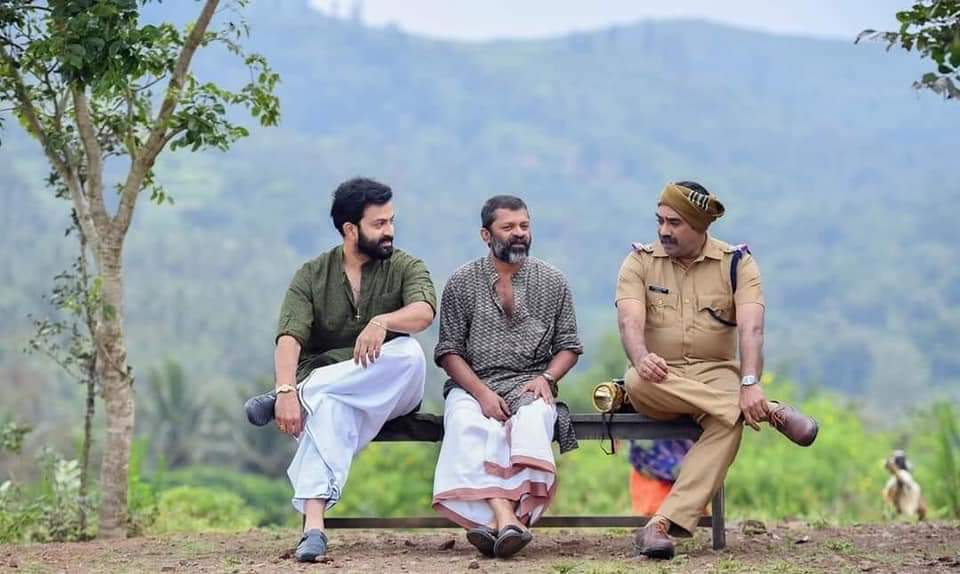 A few days back Jubilee Mission Medical College released a statement, which read, “Mr. Sachidanandan was received today early morning at Jubilee Mission Medical College from another hospital on 16th June 2020 after sustained a cardiac arrest, few hours post total hip replacement surgery. Currently he is being treated in critical care unit with mechanical ventilation and other supportive measures.