Bollywood Wishes You a Merry Christmas; Check Out The Best Wishes From Stars

The birth of Jesus Christ is celebrated each year as Christmas on December 25th. In many parts of the world, people mark the occasion by decorating their homes, buying Christmas trees, preparing exotic treats and exchanging gifts with their near and dear ones. In India too, Christmas is celebrated with much enthusiasm.

On the eve of Christmas, several Bollywood celebrities took to social media and extended their wishes.

To begin with, actress Alia Bhatt took to her Instagram story and shared a pic with her BFF Akansha Ranjan Kapoor on December 23. The picture, originally posted by Akansha, was captioned, “Happy Christmas Eve Eve. If you know, you know.”

Janhvi Kapoor looks all ready for Christmas in her Santa Claus cap!

Christmas is just around the corner and everyone including Bollywood celebs have been gearing up for the day. Actress Janhvi Kapoor who is currently busy with the shoot of Dostana 2, is all prepped up for Christmas in her Santa Claus cap. The actress took to her Instagram to share a candid picture of herself, in the red Santa cap. While we don’t know what made Janhvi smile, we want her to continue smiling. Sanjay Dutt took to Instagram to wish his fans and shared a family picture, along with wife Manyata Dutt and his 9-year-old twins - daughter Iqra Dutt and son Shahraan Dutt. The caption read, "Nothing better than spending time with your family during the holiday season! Here’s wishing everyone a Merry Christmas." 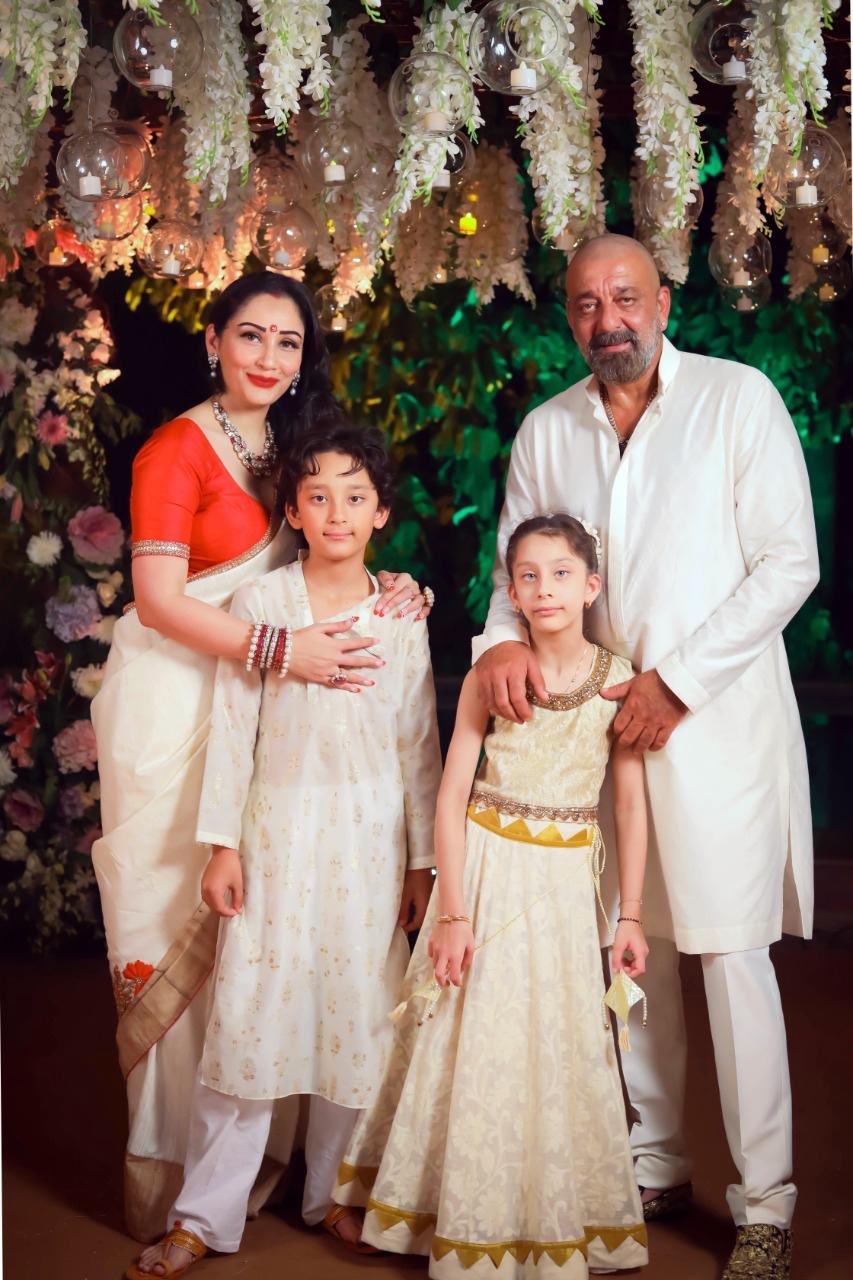 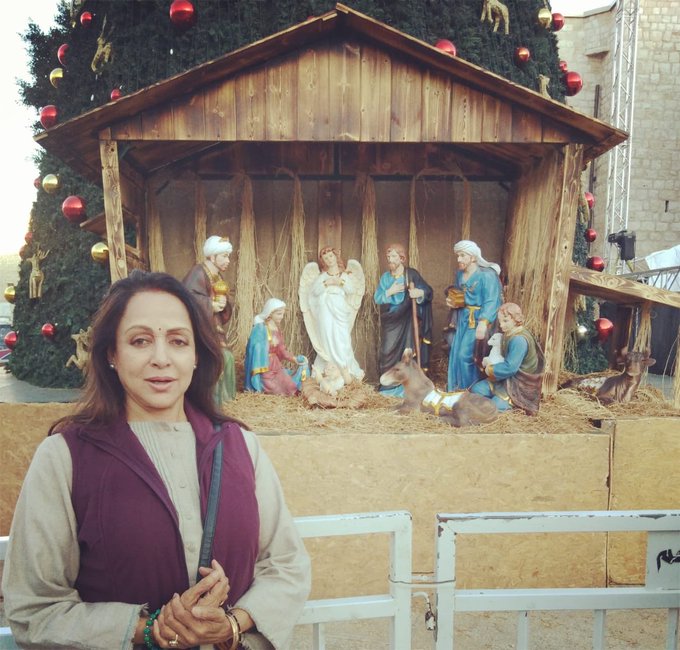 Bringing out their best dresses, throwing the most extravagant parties to wishing their fans a “Merry Christmas”, the celebs do everything large. One of the first celebs to wish their fans was ‘Dream Girl’ Hema Malini who took to Twitter and wrote, "Wish you all a Blessed Christmas and a wonderful, Happy New Year!”