Arhaan Khan, who was seen defending himself to Shefali Bagga in the Bigg Boss 13 house had told her that Rashami Desai was on the roads when he met her and help her. Now, Rashami Desai's brother Gaurav has blasted him, saying his sister was never in such a condition.

Talking to Spotboye, he said, "My sister was never on road. I really don’t understand why is he even talking such things about Rashami and damaging her image. This isn’t normal to hear from your partner. Plus, the recent event that happened during the Weekend Ka Vaar was very disturbing and now he talking about my sister being on road? I’m sorry but this is rubbish and very upsetting."

While talking to Shefali, Arhaan had defended himself and said, "When I met Rashami. there was zero balance in her account. She was on the road.” He also added that only he knows how he managed to help her out and make her what she is now." Siddharth and Paras were seen having a good laugh from their secret room during this conversation.

Rashami, however, has forgiven Arhaan and was seen hugging him and proposing her love for him.

Gaurav further said, "As a family, we would want her to take the right decision for herself as she has already been through a lot in the past. We can’t see her again digging her own grave. It’s very upsetting."

Arhaan is said to have been mis-using Rashami's money and house. Rashami's parents have not been in favour of the relationship between the two since the beginning and have become even more upset after the latest revelation. 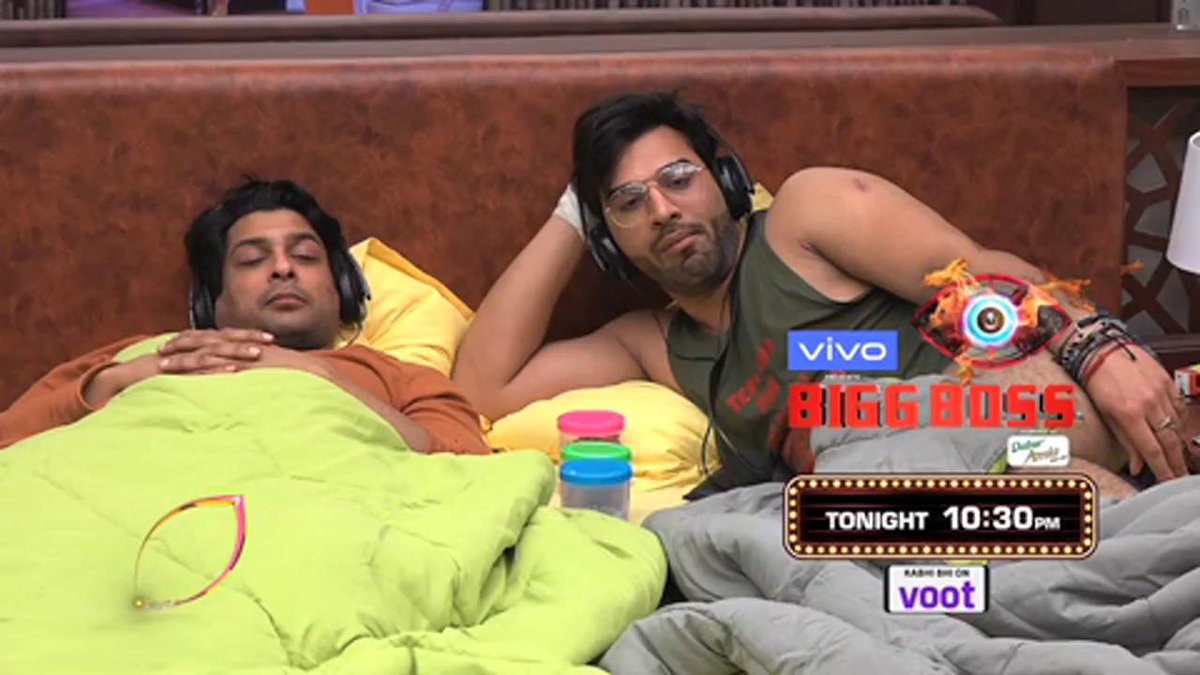 2,546 people are talking about this