If you are using the new iOS 10.3 update (available to beta users) you can now ask Siri for cricket scores and updates on the go. You can ask stats from various cricket bodies such as the IPL and ICC, in case you are not near a television.

Cricket is the most popular game in India and sometimes people are not able to watch matches as they might be chained to their desks or are busy commuting. Cricket fans, however, still have the obsession to be regularly updated about the score. Apple has now introduced support for Cricket scores on Siri. Users can ask Siri for updates with queries like ‘Show me Virat Kohli Stats’ or ‘When is the next Cricket Match?’. The latest iOS 10.3-beta update also lets you locate Apple’s wireless headphones i.e. ‘AirPods’. The Airpods can found using the ‘Find My iPhone’ app which makes misplacing AirPods a little less worrying. The app also has capabilities to play a sound on both AirPods so that it easier for you to find them. 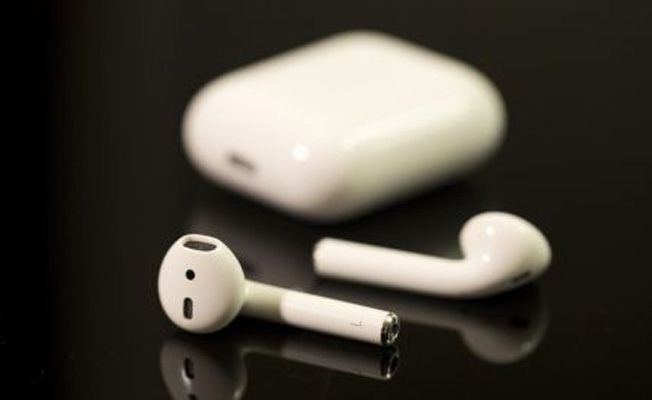 However, there is a catch, though. This feature relies on your iPhone’s location and Bluetooth to indicate where you last had them. Essentially, the AirPods have to be in Bluetooth range to the iPhone in order to be located. You also need to be signed into iCloud in order for this feature to work. If the AirPod is near the device, only then its location will appear on the ‘Find my iPhone’ app.